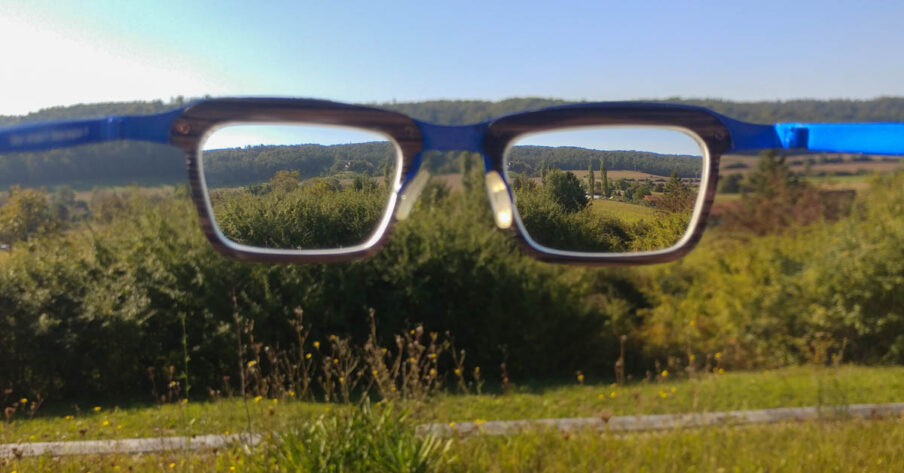 Myopia is a chronic progressive disease whose research is becoming increasingly important. A study from 2016 (Holden et al., Ophthalmology) predicts that by 2050, almost 50% of the world population will be myopic. Asia currently sees the highest prevalence of myopia, but in other countries, such as the USA, the numbers are also increasing and so is the risk of getting blind. The disease develops particularly badly when it occurs in children under 12 years of age (Hu Y. et al., JAMA Ophthalmol 2020).

In Myopia, the axial length of the eyeball increases, and it increases the risk for numerous eye diseases e.g.:

Due to these developments, research on myopia is increasingly important. We are therefore particularly pleased to launch our latest products, Keratometer and Photorefractor, which have both been developed by Prof. Frank Schaeffel from the University of Tübingen. Over the last decade and even longer, Prof. Schaeffel’s inventions have become the de-facto standards in myopia research to measure the optics of the eyes of small laboratory animals.